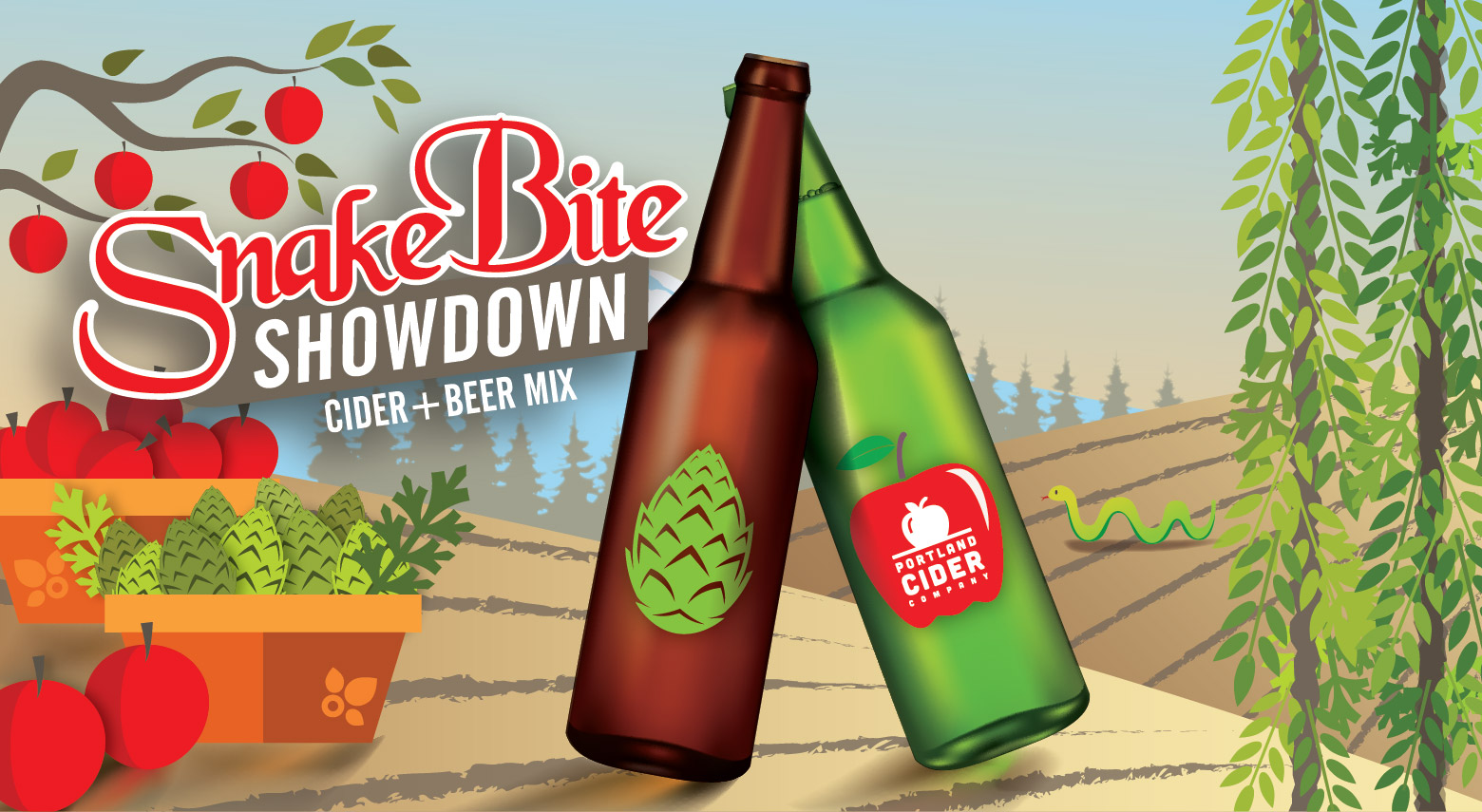 at Widmer Brothers Pub - Beer Garden
This event has passed.

We have partnered together local NW breweries and cideries to create signature Snakebites in an epic Snakebite Showdown during Portland Beer Week. Breweries and cideries will go head-to-head to win the title for Best Snakebite! The event is focused on this ever-growing in popularity blend, emphasizing the collaborative nature of the craft beverage industry here in Portland.

This is 21+ years of age event with food available. DD entry at no cost.

Pineapple Pursuit by Portland Cider Company  / The Widmer Brothers Brewery
The pursuit to fruit forward happiness starts with our blend of Portland Cider Co. Pineapple Cider and Widmer Brothers Fruitless Pursuit IPA. A classic IPA finish with lots of fruitiness fun to undermine the efforts of Widmer’s brewers to not use fruit in a fruit forward IPA. 6.2%

Dank & Fly by Wild Ride Brewing / Swift Cider
A blend of Electri-Fly IPA & Pineapple Hop Cider provides a juicy tropical aroma that transitions well to notes of citrus in the flavor. This stems from a variety of hops, including southern hemisphere hops, used in the brews. 6.50%

Piña Chillada by Hopworks Urban Brewery / HUB Cider
You put the Totally Chill in the Pineapple Cider, and you drink them both up. This tropical and refreshing cider mixes perfectly with our seasonal Hazy IPA. Sit back, drink up and enjoy this easy drinking Snakebite 5.60%

Bauman’s Cider / Culmination Brewing – Details of this snakebite to be announced. 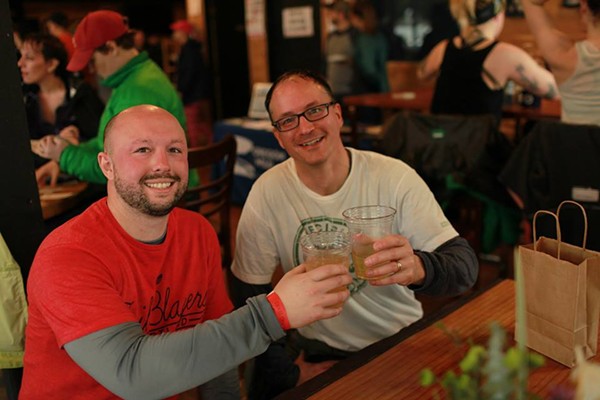 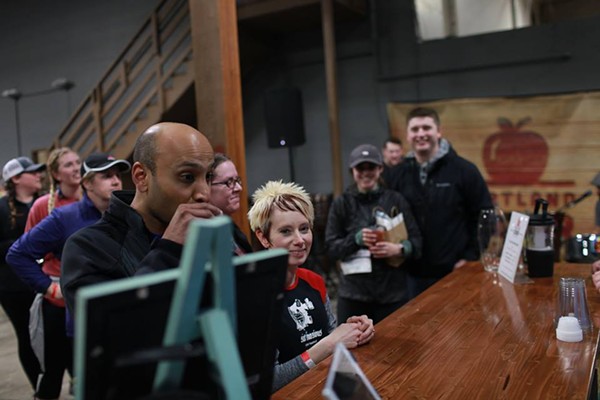