The music of String Machine is rapturous and inviting. You’ll find an undeniable magic within each note, a palpable energy owed in part to its creative process. Hallelujah Hell Yeah is an album of joy, vulnerability, and forgiveness. Through this inventive indie rock, seven friends manage to transport you to the bedrooms, basements, and home studios in which this was all created, conceptualized, and recorded.

This recording is the band’s representation of what it means to be grateful that one is alive, regardless of whether that carpe diem spirit is sourced in optimism (“Hallelujah!”) or nihilism (“Hell Yeah!”). It’s a powerful statement that rings especially poignant in such uncertain times.

String Machine isn’t shy about sharing their heart with you, and that confessional spirit continues on Hallelujah Hell Yeah. “The album was inspired by moments of dealing with anxiety surrounding a lot of personal stuff. Usually, my instinct when anxious is to keep myself busy. Writing songs was the middle ground where I could solve inner-turmoils while feeling productive,” Beck said.

Reconnecting with journaling enabled Beck to let down his guard, and for that, Hallelujah Hell Yeah has an uniquely spirited driving force. “This writing experience felt a lot more honest & confessional. Instead of writing blurbs of nonsense & attaching meaning in a subconscious archetypal way, I tried to be more deliberate about having purpose in what I sing/write,” he said. “Every song has a place. I’d write the music and hum melodies until they were catchy enough to be stuck in my head. Putting the words to the music this way was a lot different than what I’d done before.”

Each single stands as a snapshot. Opener “Places to Hide,” which finds liftoff in its twanging strings and unexpected use of trumpet was written beachside in Ocean City, Maryland. “Touring In January'' was written during a solo tour in the Poconos and uses keys, horns, and a bittersweet view of touring to create a moment of emotive triumph. When it's all pieced together, you’ll feel as if you’re an eighth member of String Machine, paying witness as a band reaches their fullest, glorious potential.

Since the release of Death of the Neon, String Machine has garnered praise from publications including Pitchfork and GoldFlakePaint. They’ve played with acts including Ratboys, Wild Pink, Slaughter Beach Dog, Another Michael, and Mandancing.

Orson Wilds is an indie rock band from Toronto, Ontario formed in 2019. The bands sound combines elements of punk, folk and rock to create something that is both intimate and expansive. Their debut EP “WHAT IS IT THAT YOU WON’T LET GO?”, released in late 2021 combines a mixture of both hope and grief, chronicling the bands experience with loss as well as trying to remain hopeful. A trademark of the bands sound; upon first listening the songs are uplifting but upon closer listening, a deep melancholy runs through them.   As a live act Orson Wilds can range from six to nine members including trumpet, saxophone and violin. The two lead singers Eric and Brianna both offer a contrasting sound with Eric’s passionate and raw vocal and Brianna’s smoother softer tones, to create something instantly recognizable as their own. The song’s often break into gang vocal sing-along choruses that are rounded out by bass player Max Kennedy and percussionist Mark Johnston.

Mixing the washed out anti-exuberance of Beach Fossils style jangle with the slightly obtuse left field of The Velvet Underground aesthetic, this Portland based act provides psyche with the best of jangly inflections. – Jangle Pop Hub  2020

Self Care come back to life with “Just a Ghost” North Bay indie outfit Self Care has been delving into the more ethereal side of indie rock in the last few years. Their new album Just a Ghost drops today via Earth Libraries records, and like the title suggests, the record is ghosty as hell. The album portrays the birth, life, and death of a romantic relationship from the POV of vocalist and songwriter Ryan Keller.   Written and Recoded by Ryan Keller, and mixed by Kyle Lindauer, the new record is full of whatever the music equivalent of lens flare is. The band’s affinity for dense and shimmering instrumentation is balanced by some lo-fi production aesthetics, making Just a Ghost feel simultaneously massive and weightless. Phil Spector vibes, ya know? Like hearing The Flaming Lips on cassette tape but it’s a cassette tape you left sitting on the dashboard on a hot summer day. – The Bay Bridged   The album ‘Ghost’ is that rollercoaster ride of certainty and contrasts, always heavy with demands, and the person you’d become to make sure that weight of forbearance, is never neglected. – Come Here Floyd 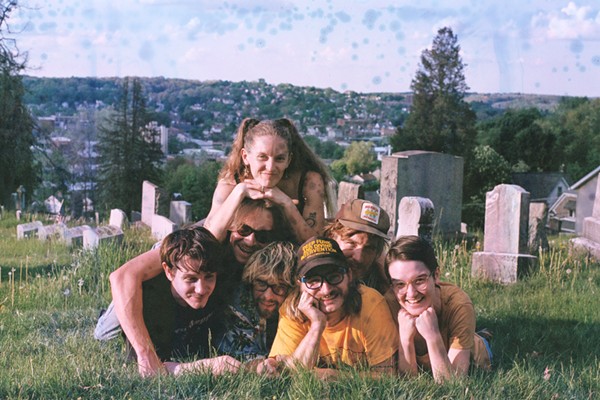 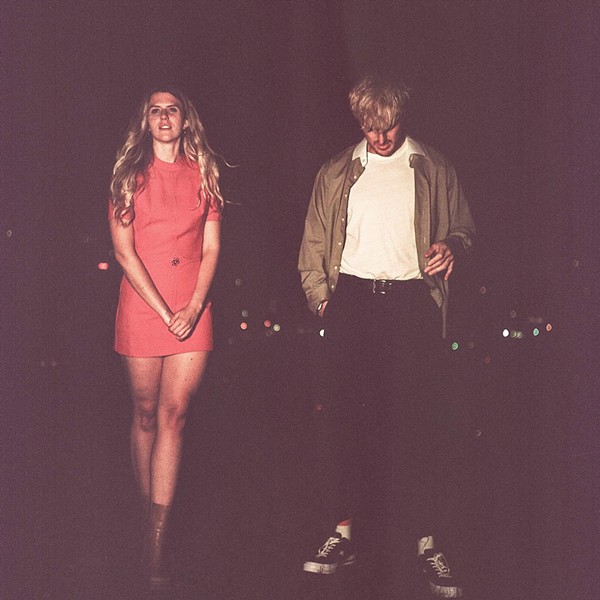 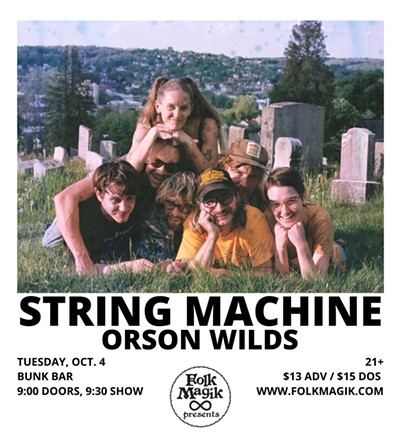