“Won’t Stop Yet” is an honest, sticky pop song about trying to survive what often feels like the end of the world. About the song, lead singer David Wimbish said, “It’s my version of an empowering anthem - I want so badly to believe we’ll ‘get through this,’ but it doesn’t often feel true…so, for now, it’s one-foot-in-front-of-the-other choruses and hopeful melodies.”

The song popped into David’s head while seasick on tour at the Rock Boat cruise en route to Jamacia. Wimbish laughs about the juxtaposition of joy and sickness - and how it laid the perfect foundation for the song. “I was nauseated and curled up in the fetal position,  and drawing beats and whispering, ‘might not make it further, but I won’t stop yet.’ I finished the lyrics a month later, on New Years Eve, processing entering another year of Covid, shutdowns and generally feeling exhausted. All this is going on, and yet there’s something about a new year that is supposed to inspire and keep us going.”

Just before hitting the studio to record, Wimbish threw a snippet of the demo online and the clip + song went viral. “It was pretty overwhelming and great to be honest - we saw a 400% jump in streaming, new followers and fan activity in just a week’s time. I think everyone was just relating to that feeling of exhaustion, reflecting and looking what this next year is going to be. It was great to see it viewed, shared and discovered by so many new fans.”

One of LA's best-kept musical songwriting secrets for over a decade — collaborating with the likes of Sondre Lerche, Jim James, Moby, Sarah and Sean Watkins (Nickel Creek), and Mikael Jorgensen (Wilco) — Jamie Drake has all the while been carefully honing her own craft and preparing to take center stage.

Singles such as “Everything’s Fine,”Wonder,” and “Redwood Tree” surpassed over 15M streams on Spotify and brought in critical acclaim from NPR Music, Talkhouse, Flood, BGS, and Atwood Magazine, plus a flurry of famous fans (like Ed Helms, Rob Thomas of Matchbox 20), and Sarah Watkins (I’m With Her / Nickel Creek) heaping public praise. The album was even featured on Wilco’s “Favorite Albums of 2019” List.

2019 continued to be a year of high notes, with tours and appearances supporting J.S Ondara, The Watkins Family Hour, Devotchka, Sondre Lerche, and Shawn Colvin, plus a sold out Los Angeles residency.

Drake maintained the cover of Spotify’s “Modern Eclectic” playlist for a year and a half — winning her the attention of new fans across the globe in a time when playing live had ended for the foreseeable future.

This June 2022, Drake’s love for early 1970s Laurel Canyon folk unexpectedly meets Rio de Janeiro in “New Girl,” once again displaying her ability to evolve as a dynamic artist in her time. “New Girl” is a raw and emotionally brave follow up to her last release, with 11 songs primarily recorded in single vocal takes; keeping her best performances along with raw, minor imperfections.

“New Girl’s” bossa influence came as a welcomed surprise and was inspired by the incomparable Getz / Gilberto “76” album, which Jamie discovered for the first time in 2020 while living in upper Ojai, California. “I listened to it every day while riding my bike around Meiners Oaks with my dog Moxie and a red JBL speaker in the basket. I got to know those songs really well, even though I don’t speak Portuguese. I knew they had gotten into my marrow when I met and wrote ‘It’s A New Life’ with Rich Jacques that following May. I knew immediately that I would make my next album with him because the feeling of this new song was the world I wanted to live in musically.”

By fall 2021 Rich Jacques came to California to produce the album with Jamie and Austin Myles Grant, fellow LA artist / multi-instrumentalist who ended up playing most of the instruments on the record. The trio was invited to record at a private residence

set in the Santa Monica mountains, seeped in the purity and quiet of nature, where they could fully unfurl and connect musically. This purity and connection can be felt in the recordings. Drake bravely asks one of the most human questions in “Is There Something Wrong with Me?” And contemplates that “..Life feels undeserving when the whole world is hurting.. And then John Prine dies.. Am I just a lie.. if I haven’t had to cry?” Jamie synthesizes the guilt many felt across the globe in early 2020 with clarity while still maintaining hope and purpose in “When John Prine Died.” These heartfelt tracks are magnificently balanced by other offerings like the comically recorded Bossa- influenced, “New Girl,” which depicts Jamie’s gypsy-like childhood and not-so-great life lessons with a twinkle in her eye. And then there’s “Sing,” a song that can lift the heart of the listener into a fantasia of imagination and wonder not unlike Julie Andrews in “The Sound of Music.” It’s this childlike awe Drake maintains that draws even the youngest of fans to her. Hits like “Easy Target,” remind us of Carol King in “It’s Too Late,” and feel as if it was recorded around the same time. The album becomes hypnotic with “It’s A New Life,” which takes us to a world where Drake’s vocals feel like a cross between Astrud Gilberto and Sade. “Lifted by Love” and “It’s A Wonderful Life” bring the listener to their heart center where anything is possible and the world is still filled with hope and wonder.. all melded together by Jamie’s mesmerizing and unique vocal melodies and songwriting; bringing a fresh perspective on Folk and Bossa Nova that is uniquely her own. 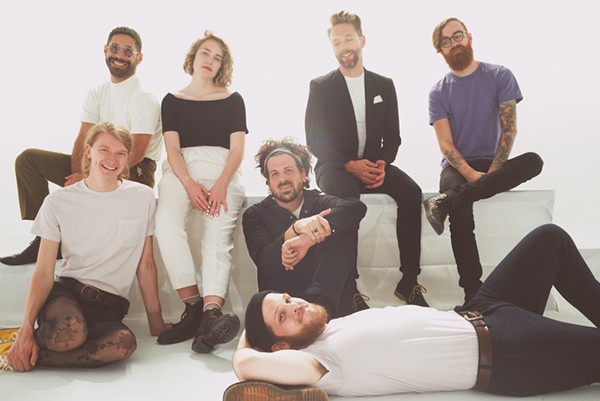 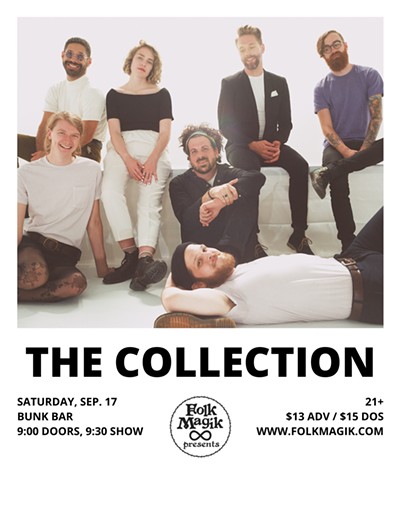